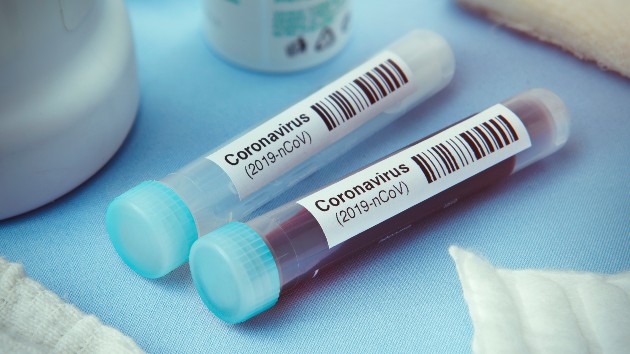 (Enid, OK) According to information from the Oklahoma State Department of Health and correction departments, COVID-19 cases in two Northwest Oklahoma correctional facilities have fueled increases in Alfalfa and Woods counties.

James Crabtree Correctional Center in Helena saw an increase of 72 cases of the virus, according to the OSDH update Tuesday morning.

There are 86 inmates currently positive for the virus at Crabtree, with 88 inmates in isolation and 599 in quarantine, according to the Oklahoma Department of Corrections website.

The DOC reports 603 inmates are COVID-19-positive, with 636 in isolation and 3,382 in quarantine, across the state. Thirteen inmates are currently hospitalized, according the DOC website. There are 131 DOC employees statewide currently positive for the virus, according to the corrections department.

There have been 1,544 deaths in the state in which COVID-19 was the cause or a contributor, according to OSDH.

Deaths reported on Tuesday were all in the 65 and older age group. Among reported were two Tulsa county women, women in Cleveland and Canadian counties and men in Garvin and Delaware counties, according to OSDH. None of the deaths were identified in the 24 hours prior to the OSDH update Tuesday morning.

Northwest Oklahoma county case increases on Tuesday also included 73 in Alfalfa, 15 in Major, nine in Kingfisher, four in Grant, three in Woodward and one in Woods County.